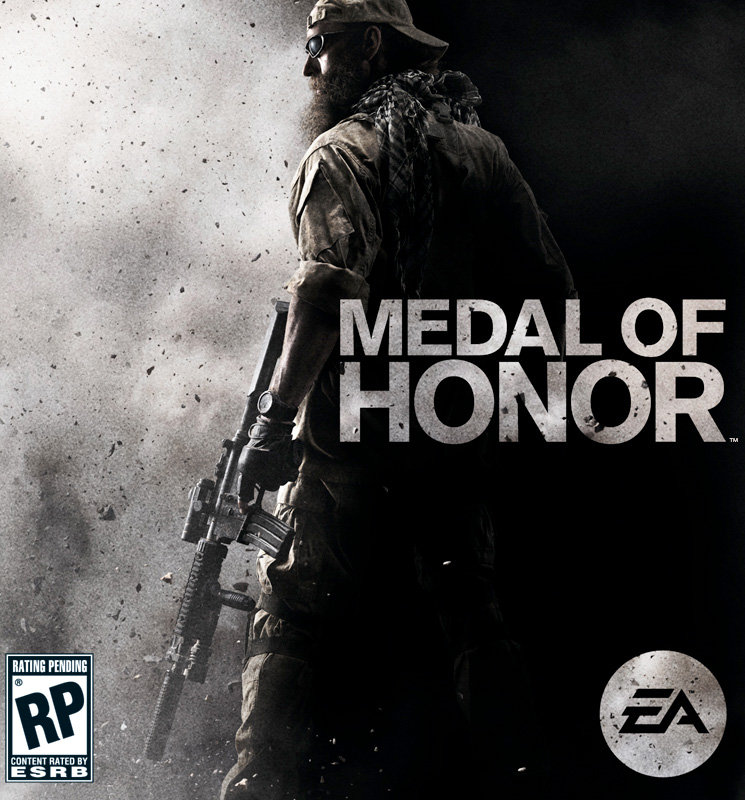 Electronic Arts Inc. (EA) has confirmed a release date for Medal of Honor. The highly-anticipated modern shooter will launch in North America on October 12th and in Europe on October 15th.

Medal of Honor leaves the WWII theatre for the first time in its 11-year history and enters the modern day setting of war-torn Afghanistan seen though the lens of a small band of fictional characters. As well, players will be introduced to the Tier 1 Operator, an elite warrior and relatively unknown instrument of the U.S. Military that operates under the National Command Authority.

EA has released a new trailer entitled “Leave A Message”. The trailer shows a U.S. Army Ranger platoon heading into combat aboard a helicopter. One soldier calls home and leaves a message on his family’s answering machine, shortly before he and his men are attacked. View the trailer below or visit medalofhonor.com.