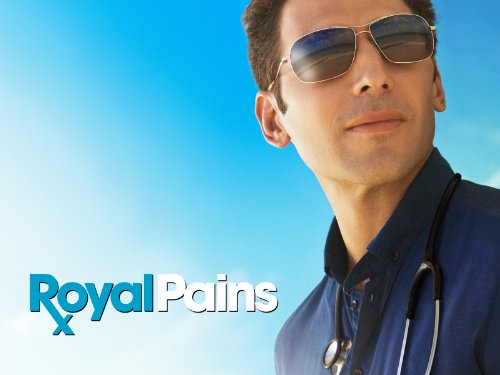 Immediately following RAW on June 14, Mark Feuerstein and Big Show will participate in an exclusive live web chat on royalpains.usanetwork.com. USA Network has partnered with Ustream, the leader in live video on the internet, to deliver the live interactive experience. Questions for Feuerstein and Big Show can be submitted through royalpains.usanetwork.com.

Here is information on the upcoming episode of Royal Pains on June 17 featuring Big Show:

ROYAL PAINS episode entitled “Keeping The Faith” centers around the star of a popular film franchise (Big Show) who suddenly collapses, when Hank (Mark Feuerstein) soon discovers that his patient’s illness is caused by the very thing that made him famous. Meanwhile, Eddie (Henry Winkler) surprises Hank and Evan (Paulo Costanzo) with the news he’s staying in the Hamptons.

Be sure to watch WWE Monday Night RAW on June 14 and the upcoming episode of Royal Pains on June 17 featuring Big Show both on the USA Network. Also immediately following RAW on June 14, participate in Mark Feuerstein’s and Big Show’s exclusive live web chat. Submit your questions NOW – royalpains.usanetwork.com.